Skip to main content Skip to navigation
Skip over navigation

February denotes the start of Black History Month – an annual celebration carved out of foundations set in 1926 by Dr. Carter G. Woodson.  Dr. Woodson, a Harvard scholar, is described as “a pre-eminent historian” and founder of the Association for the Study of Afro-American Life and History.  Established out of his concern that the contributions of Black Americans were ignored and misrepresented, Dr. Woodson was devoted to bringing Black history into focus for the mainstream arena, and began pushing for Negro History Week as early as 1915.

He chose February because Frederick Douglass and Abraham Lincoln, whom he believed had greatly influenced the lives of African Americans, both had birthdays in February.  Negro History Week first began on February 12, 1926.  Fifty years later, in 1976, Woodson’s determination and legacy led to the expansion of Black History Week into a month-long celebration of African American history – Black History Month.**

Join us at Washington State University for an experiential Black History Month celebration that will heighten your intellectual, social, spiritual, and artistic knowledge. 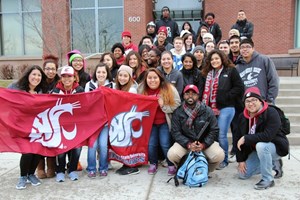 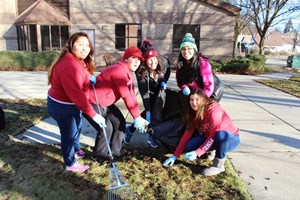 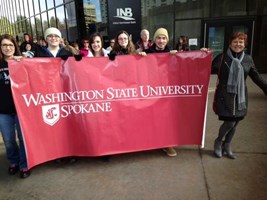 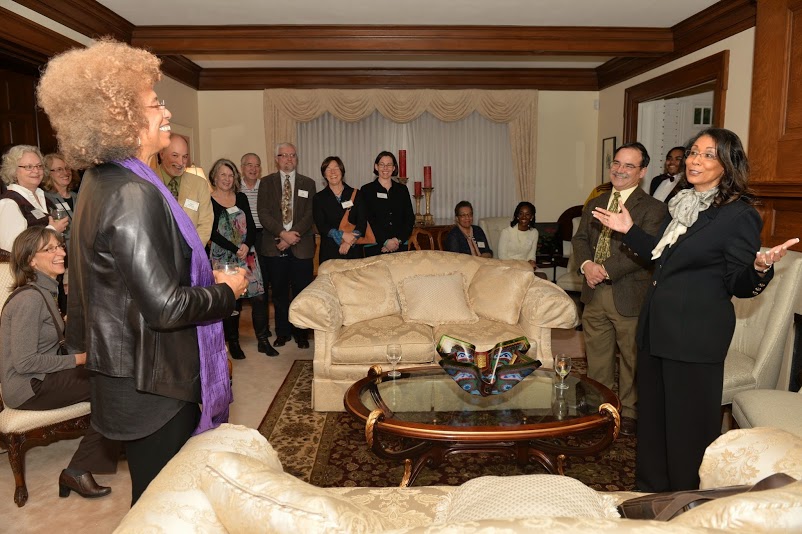 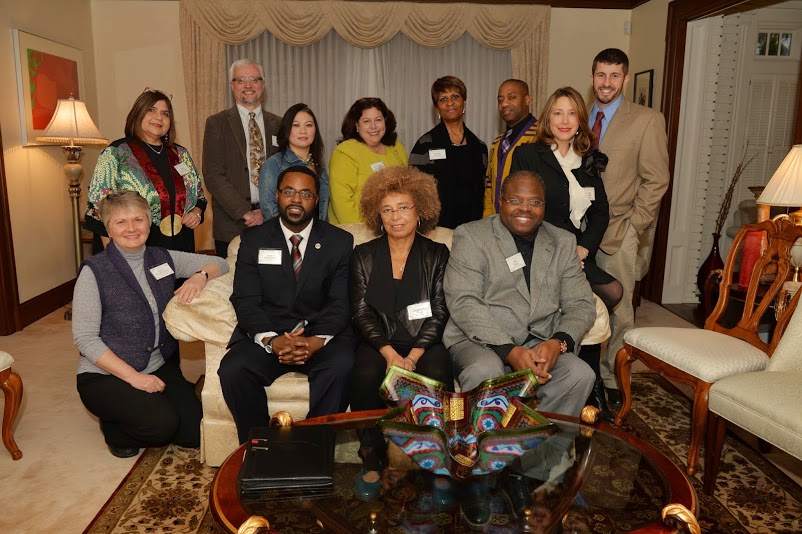 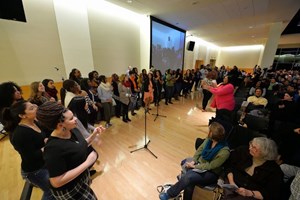